The German television (ZDF) has made a documentary on how to deal with the consequences of climate change. The question was asked whether there are concepts against the lack of water and the cultivation methods of the Herdade dos Lagos filmed.

The film team was on the farm for three days and accompanied us in our work.

The film is now online at ZDF Mediathek:
https://www.zdf.de/dokumentation/planet-e/planet-e-diagnose-duerrestress-102.html 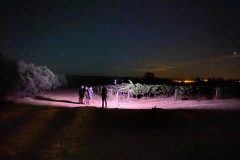 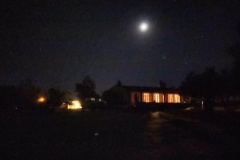 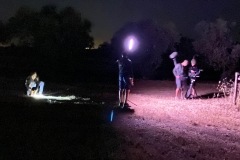 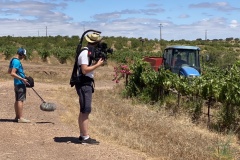 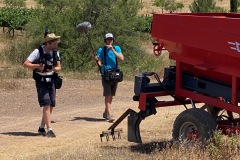 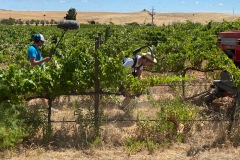 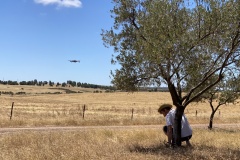 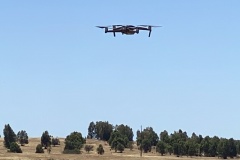 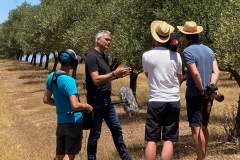 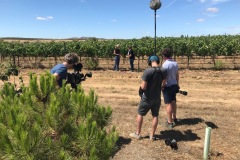 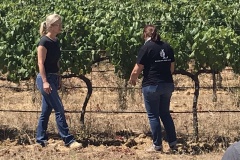 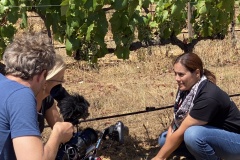